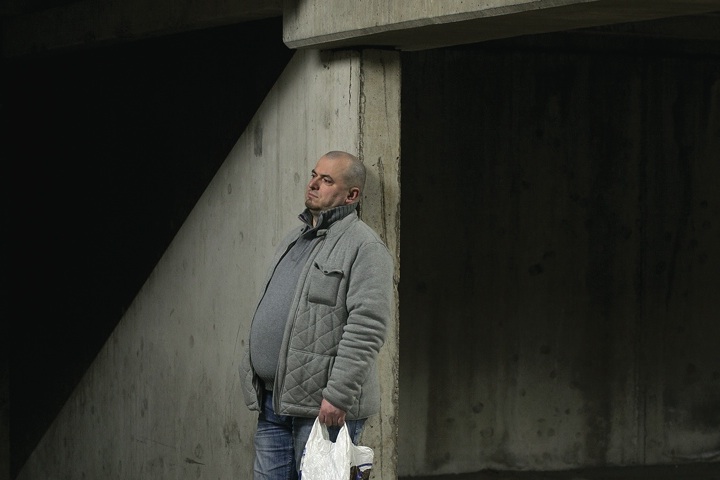 Is it possible for a war criminal to find reconciliation with the past? How do you find your way back to what is known as a normal life when you have been convicted of one of the worst crimes of all – a crime against humanity? Esad Landzo has looked for the answers for many years, but in vain. He decides to make one last attempt. In 1992 Esad was 19 years old Muslim boy when he radicalized and became a part of the Civil War of the former Yugoslavia. He became a guard in the prison camp of Celibici in Bosnia where they kept Serbs imprisoned. Esad became an executioner and he tortured and killed prisoners. He was arrested in 1996, judged by the International Criminal Court in Den Haag in 1998, and convicted to 15 years of prison for murdering and torturing. In 2003, Landzo was transferred to Finland where he served his time. In 2006, he was released. Now he lives in a suburb of Helsinki and works as a cleaning assistant. In the Autumn of 2015, almost 25 years after the break out of the civil war, Esad returned to his home and the scene of his crime in Bosnia. He realizes that this journey is his last chance to let go of his demons and obtain peace of mind. He needs to seek forgiveness among those he betrayed, those he hurt the most and for himself, because without forgiveness Esad will never be able to find his way back to life.