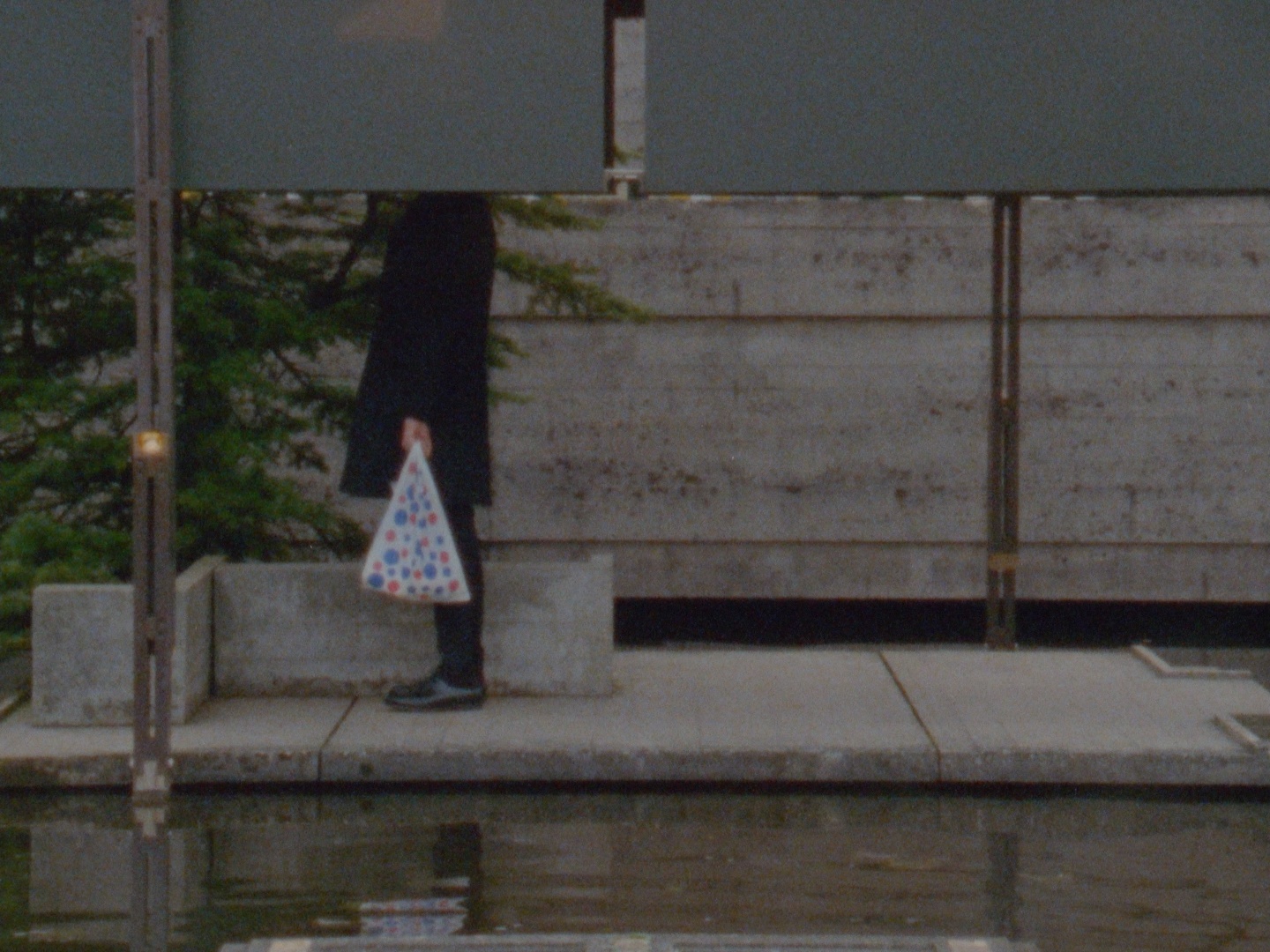 SYNOPSIS
Osman Kavala, a leading figure in Turkish civil society, has been detained in Europe’s largest maximum security prison in Silivri since November 1, 2017. The prosecutors accused Kavala of organizing the “Gezi protests” in Istanbul. A verdict was only issued on February 18, 2020, when he was acquitted. But on the same day, Istanbul’s chief prosecutor called for the continuation of the detention on charges of involvement in the coup attempt in 2016. If convicted, Osman Kavala faces life imprisonment without parole.

Long line
“Letters from Silivri” draws on the letters of the Turkish philanthropist and intellectual Osman Kavala, to document the chronology of his imprisonment. 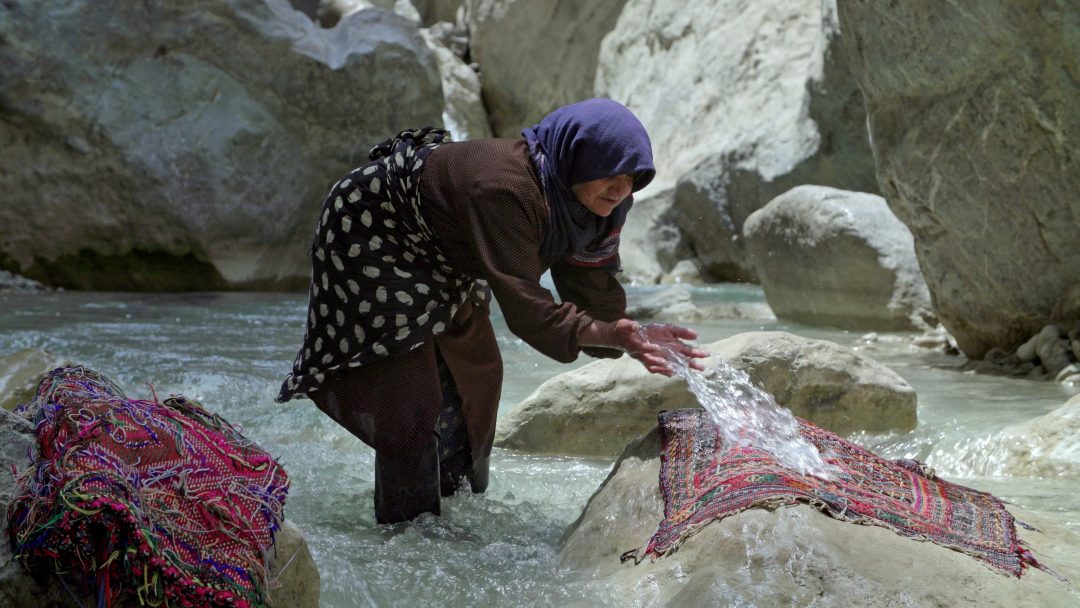 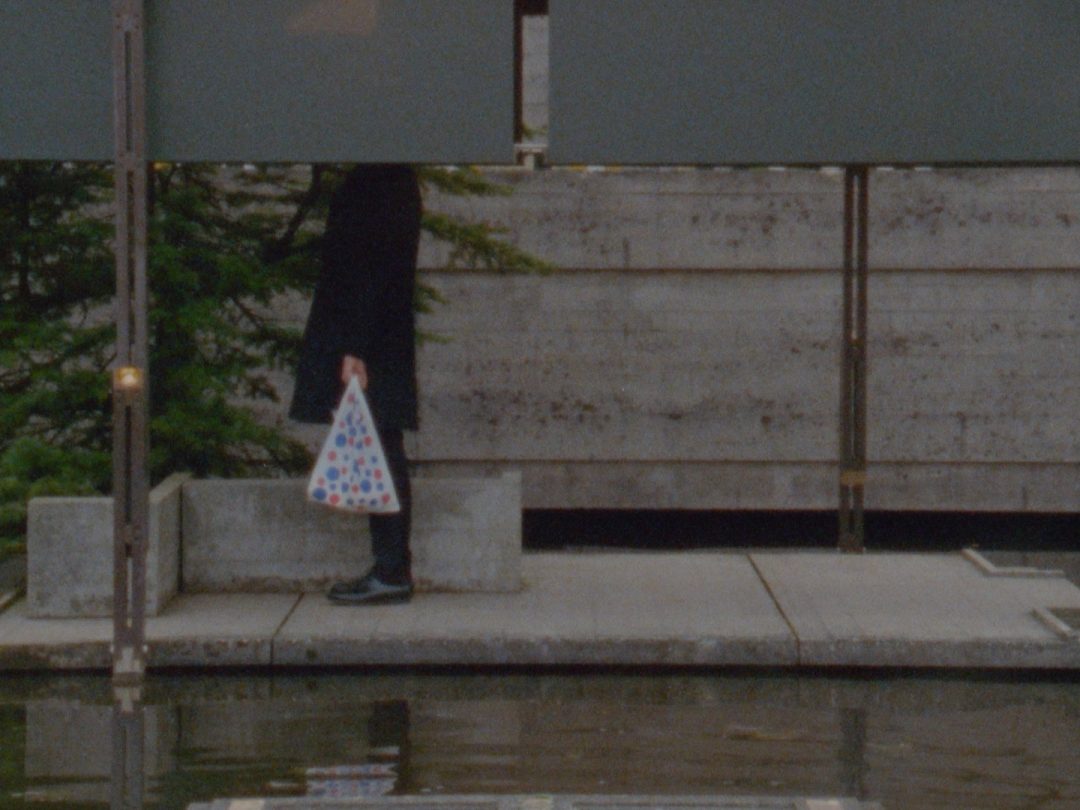 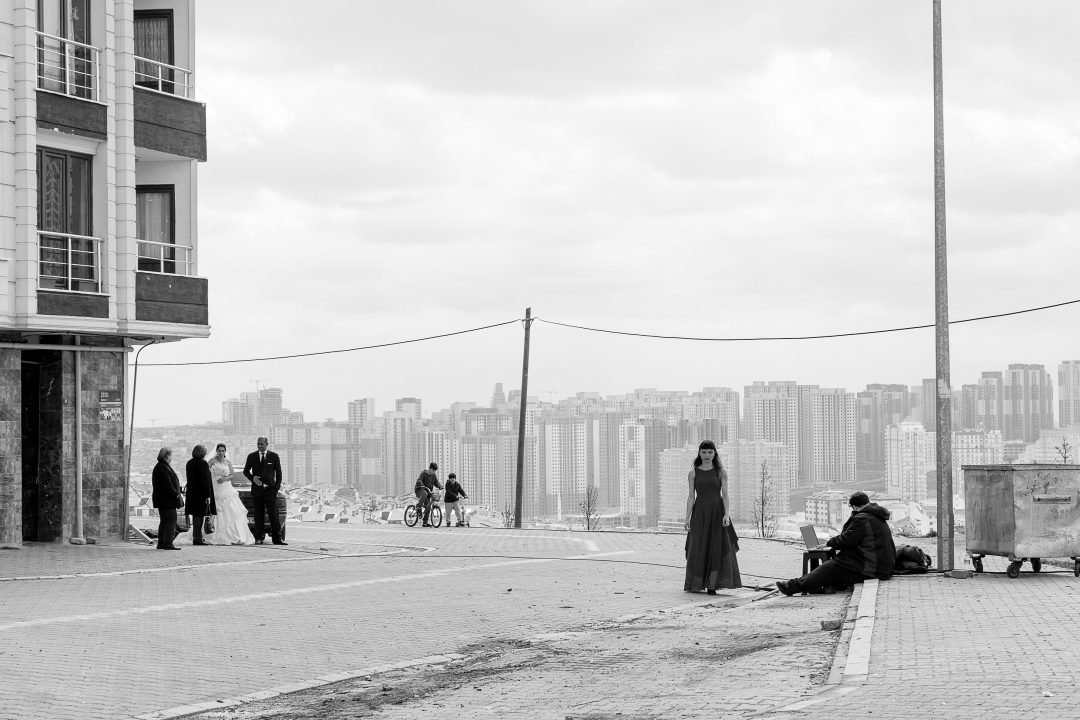 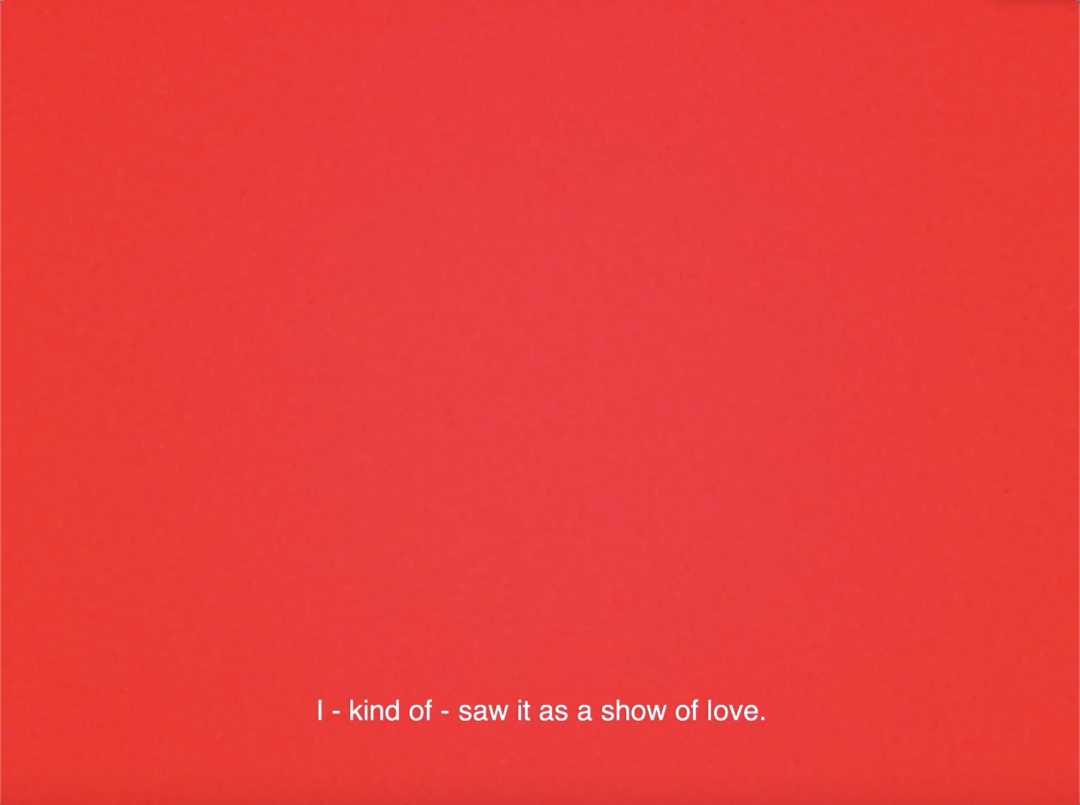 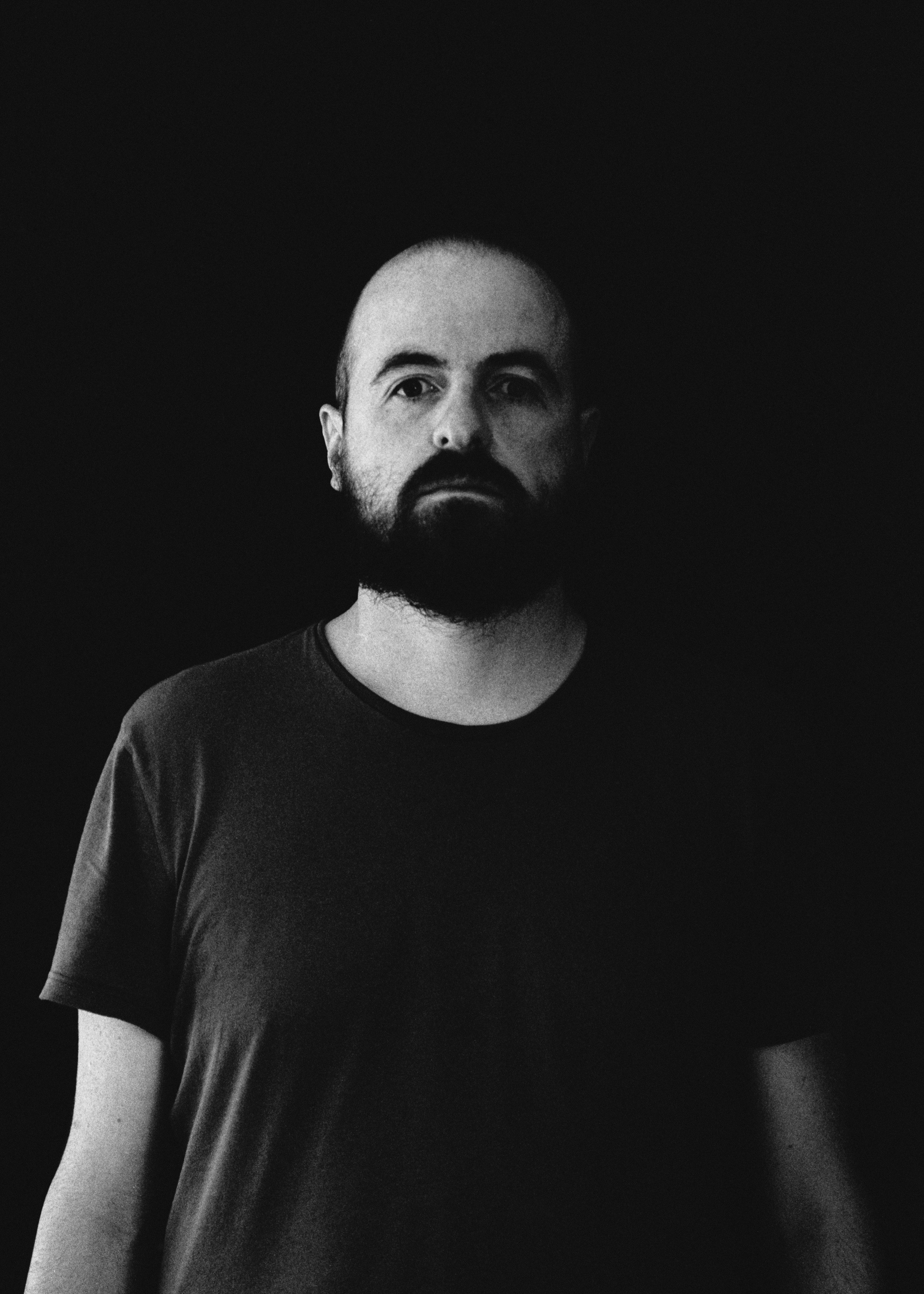 Adrian Figueroa is a German theatre director, video artist and filmmaker. In 2009, he completed her master’s degree at the Central School of Speech and Drama in London. Since 2010, he has made several award-winning documentaries including Die Lücke – Ein Stück Keupstraß, about the NSU bombing, and Elsewhere, which premiered at the Hof Film Festival in 2017 and was awarded Best Documentary in 2018 at the Achtung Berlin Film Festival. His film “Letters from Silivri” draws on Osman Kavala’s letters to document a timeline of his imprisonment. The film premiered at the International Shortfilm Festival Oberhausen in 2020. His work as a video artist and director has led him to perform at the Deutsches Theater Berlin, Schauspiel Frankfurt, Schauspiel Köln, HAU Hebbel am Ufer Berlin, Staatsschauspiel Dresden, JSA Berlin, Casa Alianza Mexico, Old Vic Tunnels London and Maxim Gorki Theatre Berlin.