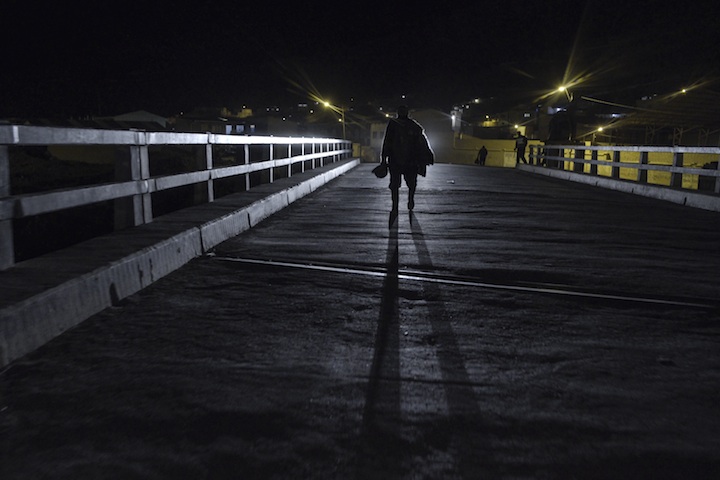 After his father dies, Elder is forced to live with his grandmother – far away from the city – and learn to be a worker. His godfather, Francisco, helps Elder find his place in a mining company, and the two end up working together. Elder, however, skips work daily. Francisco grudgingly endures this, and his co-workers mock him because of Elder’s behavior. They also seem to know some dark secrets about Francisco’s relationship with Elder’s deceased father –and Elder is curious to know more. When Francisco finds Elder lost in a tunnel that is about to be blasted, he leaves him there – but because Elder survives, the miners see him as good luck. When the miners have to travel far away, the conflict between Elder and Francisco unravels.