the representation of wilderness in documentary cinema between ecology and myth. 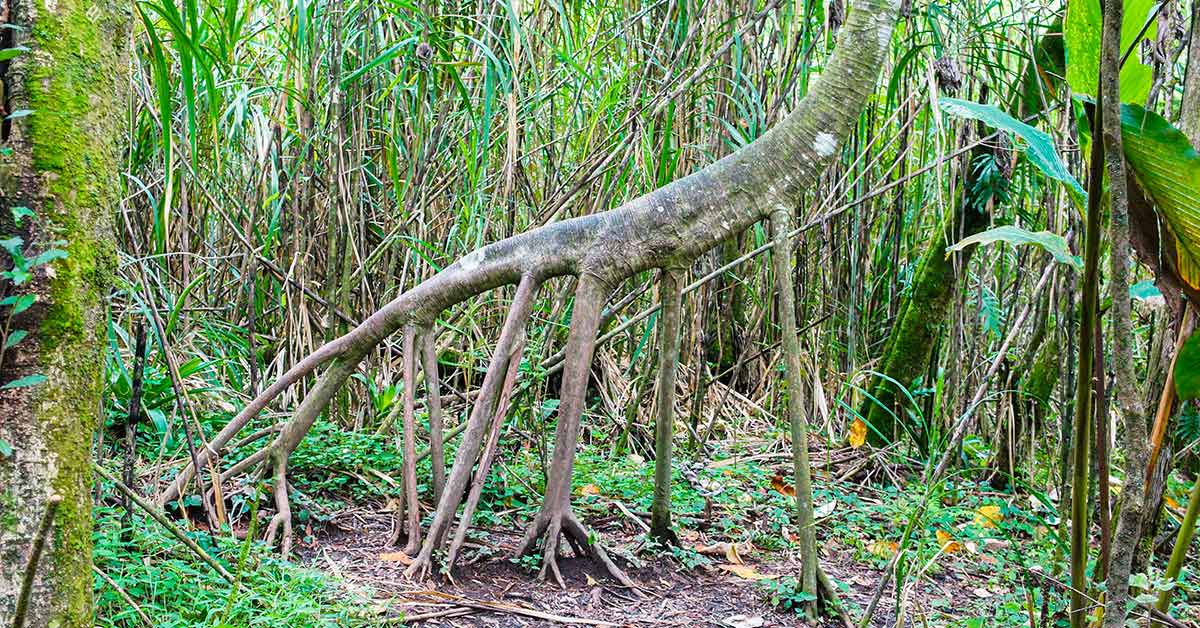 The theme of the lecture will revolve around documentary representations of wilderness to see how the urgency of environmental preservation is accompanied by representations that are still strongly conventional and linked to the stereotype of wilderness as a place of refuge, of welcoming the excluded, of shelter from urban society, linked to the idea of civilization. From Werner Herzog to Claire Simon via Glauber Rocha, Leonardo Di Caprio and Roberto Minervini, we will see how the representation of the forest changes in the cinema of the real, tracing recurrences, trajectories and unexpected epiphanies and always identifying in the hybridization of languages the persistence of myths, rituals and visions that the documentary draws from the subject cinema, in a fascinating round-trip.

Ivelise Perniola
Ivelise Perniola teaches History of Cinema and Documentary Cinematography at the University of Roma Tre. She is co-director since 2018 of the band A journal: “Agalma. Journal of Cultural Studies” (Mimesis). She has published the following monographs: Gillo Pontecorvo or of the necessary cinema (ETS, 2016), The postdocumentary era (Mimesis, 2014), The broken image-The cinema of Claude Lanzmann (Kaplan, 2007), Beyond Neorealism-Author documentaries and postwar Italian reality ( Bulzoni, 2004), Chris Marker or of the film-essay (Lindau, 2003 – second updated edition 2011). He has published numerous essays on Italian and international documentary cinema.