VR Free explores the nature of incarceration spaces by portraying slices of life inside a prison in Turin, Italy. The film also captures the reaction of several inmates during brief encounters with immersive videos of life outside of prison. 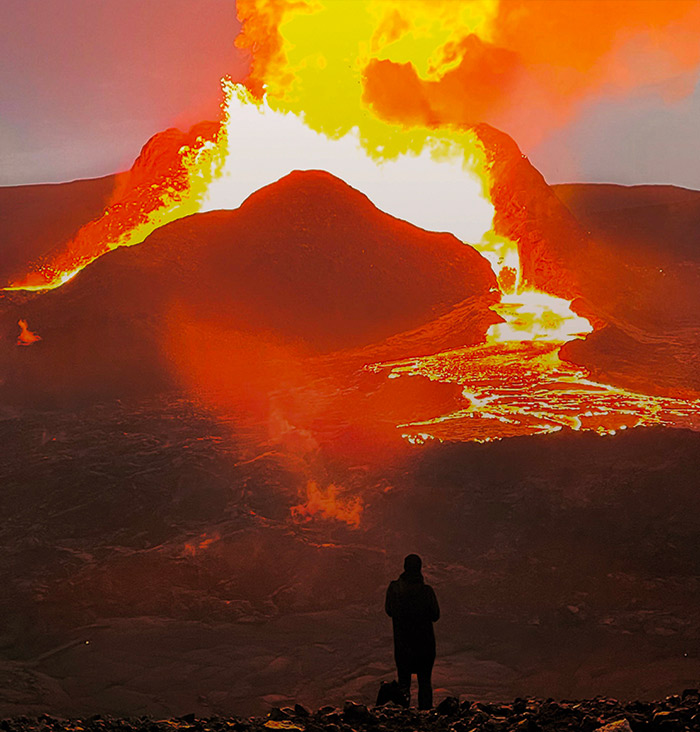 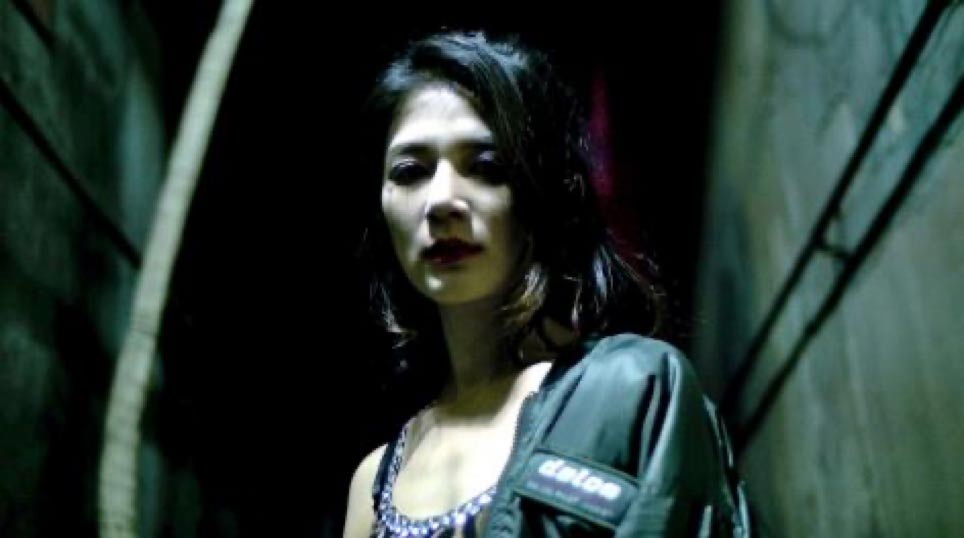 DIRECTOR’S STATEMENT
VR Free is an attempt to use a new medium to bring the hidden world of prison in front of citizens’ eye. It’s a call to participate in the urgent discussion about our detention spaces. Virtual reality is a powerful tool in dealing with the concept of space. In VR Free, we have tried to use this potential in an expressive and dramatic manner inside a world which is per se full of harsh and aggressive spaces.
There is conclusive research that indicates that VR not only aids memory recall but it can also create false memories. VR Free explores the proposition of what it means to give VR headsets to prisoners in an Italian prison, enabling them to virtually participate in a measure of spatial respite beyond their prison walls and thereby compensating for what some prisoners miss the most: new memories. 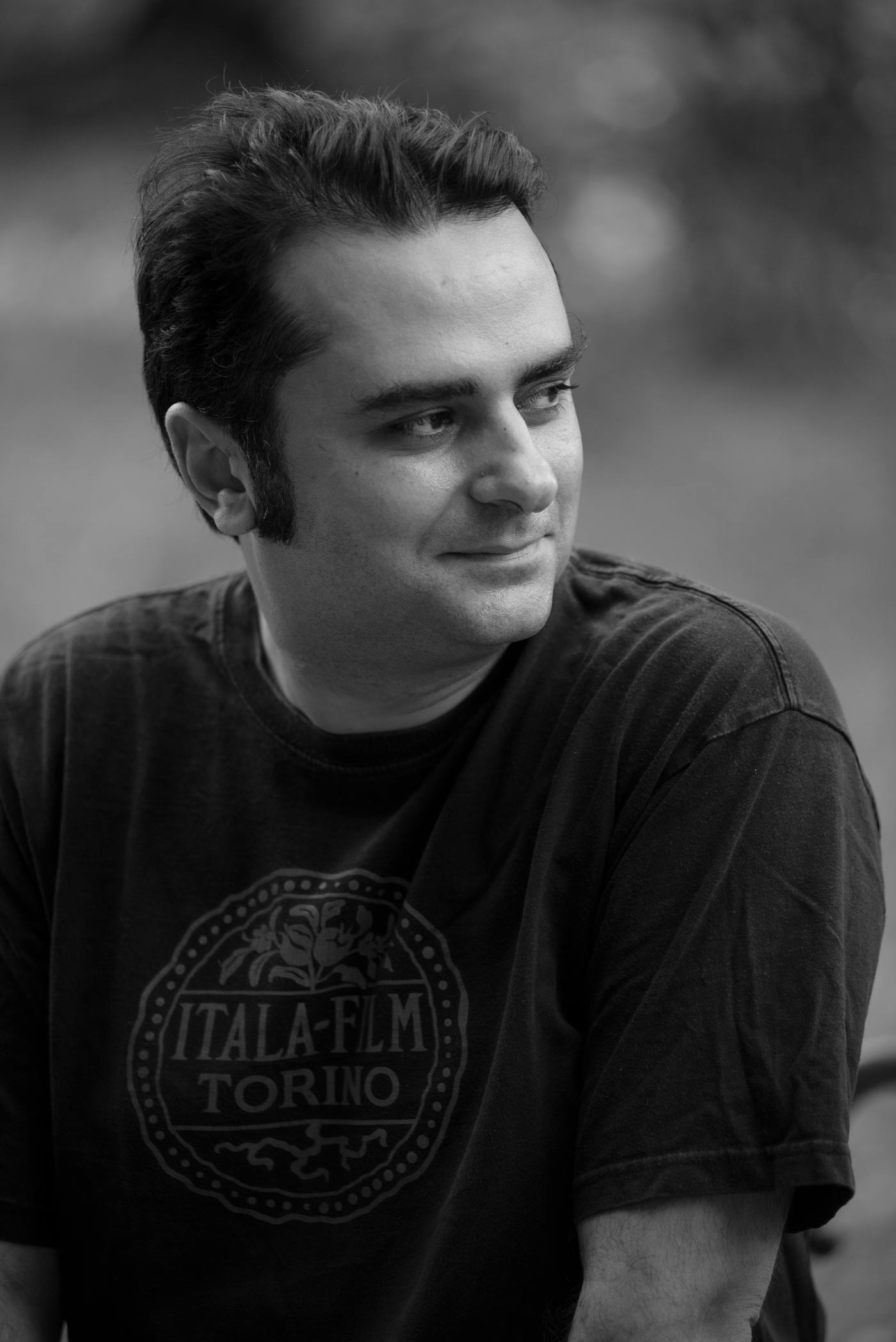 Milad Tangshir was born in 1983 in Tehran, Iran. He worked for 8 years as a musician for the Iranian rock band Ahoora. In 2011, he moved to Italy and started his studies in Cinema at Turin University. Since 2012, he has made some shorts films and video essays which have had numerous screenings at film festivals and have received many awards. His first feature film Star Stuff premiered in late 2019 at Torino Film Festival. VR Free is his first experience in virtual reality.