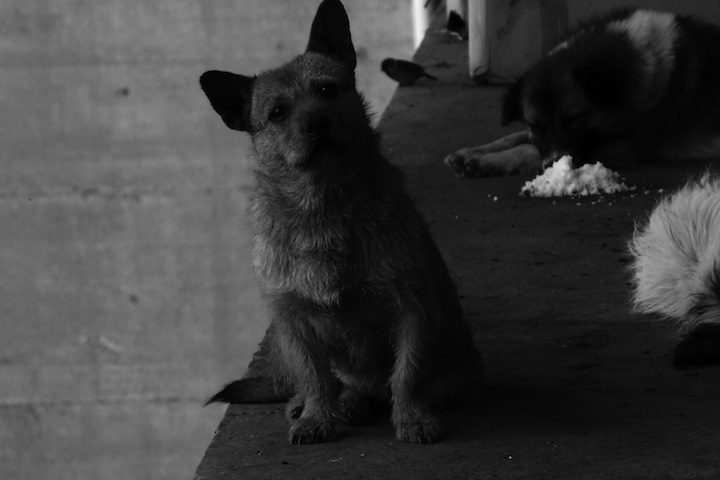 This documentary uses the “Yangtze” as a metaphor of the current chaos in China. The documentary utilizes a non-narrative style, setting off from the Yangtze’s marine port Shanghai, passing Nanjing, Wuhan, the massive Three Gorges Dam, and Chongqing, filming all the way to the upper Yangtze Yibin, then crossing over dry land from Yibin to the Yangtze River’s source, Qinghai/Tibet – filming a total distance of thousands of kilometers. Experimental music and noise recorded live on scene were used in post-production, painstakingly paired with relatively independent visuals, creating a magically realistic atmosphere contrasted with people seeming to be “decorative figures” right out of traditional Chinese landscape scrolls. After watching the whole film, you realize that it’s a dead Yangtze, and that it’s none other than a portrayal of today’s China.