The Fouth Edition of Visioni del Reale, a film exhibition organized by Monimbò Bottega del Mondo in collaboration with PerSo – Perugia Social Film Festival, will start on December 15th with a very special preview. Four events are planned throughout February at the Méliès Cinema, located in the street Via della Viola – Perugia: the films selected are aimed to improve the awareness about current global themes and will be presented by authors/registers from all over the world.

Visioni del Reale is organized by Monimbò Bottega del Mondo, which is committed to promote the Fair Trade in the local territory. Perugia Social Film Festival will support the exhibition for what  concerns the film programming. The themes and titles will foster considerations and will offer the opportunity to open thematic discussions. Please find below the many collaborations that have been developed in order to offer a quality exhibition: 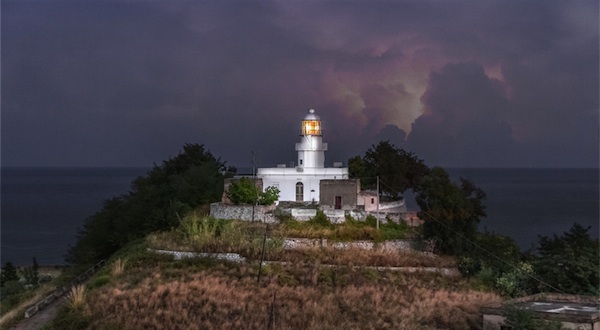 Giusi and Rosario have set up a “Place of Arrival” in Camini in the Calabrian hinterlands that goes beyond the obligatory minimum, 133 asylum seekers are currently being accommodated in several apartments standing empty in the village. Joerg Burger investigates this mesh of humanitarian assistance and local revival, finding traces of migratory continuity in the hauntingly silent streets and dilapidated housing facades of Camini. Un solo colore uses the excellent example of Camini to generate pertinent questions regarding Europe´s refugee admissions policy that go beyond the necessities of sheer survival. In this film several asylum seekers have their say – not as grateful children but rather as subjects who, despite their condition, have not stopped dreaming. 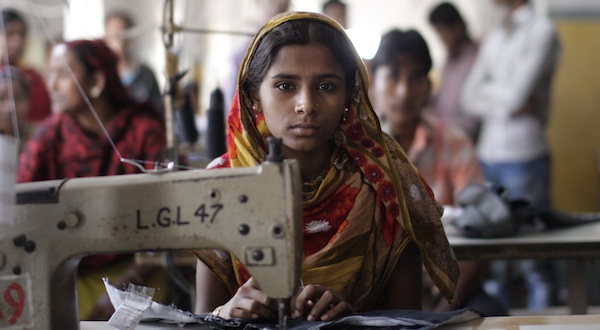 We live in an era of global consumption where the rate of consumption is constantly increasing. It’s no secret that the fashion industry is at the forefront of this consumption rally. Thousands of factories in the third world produce not only clothing for big corporations, but also tons and tons of toxic waste.Fashion designer Reet Aus has an ambitious plan to change the world. Aus has realized that the only way to fight against the fashion industry is from the inside.The documentary “Out of Fashion” follows Reet Aus’s journey from Tallinn, through the fashion stages of Europe and the cotton plantations of South America, and right into the epicenter of mass production in Bangladesh.

After the screening debate with Lennart Laberenz, director 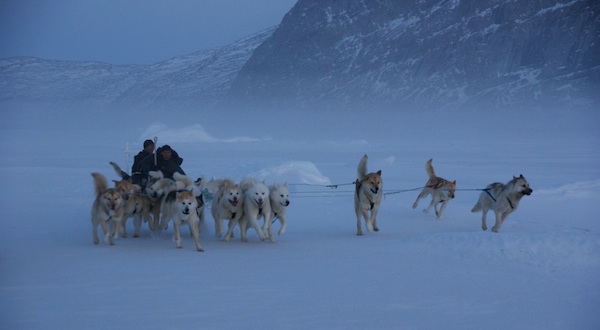 By ocean currents and attached to snow, pesticides like DDT are carried northbound into Inuit land, causing illness and premature death. In the seemingly pure plains of the Arctic a group of experienced Inuit starts out on a dangerous dog-sledge expedition through their barren land. Interwoven with the polar expedition, Silent Snow follows a young Greenlandic woman on her journey all around the world to find the local causes of the contamination that is quietly poisoning her people. In three different continents she meets the people behind the sources of pollution and discovers the heartbreaking dilemmas that lie at the heart of it.

After the screening debate with Sonia van den Berg, producer 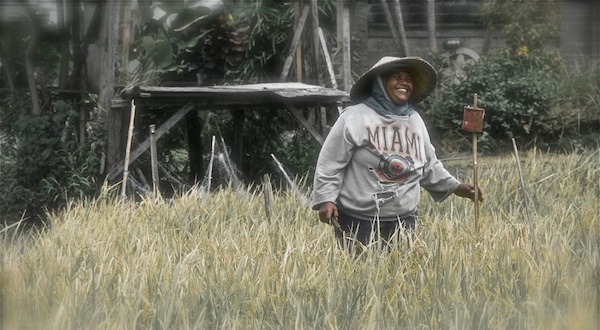 The agriculture of farmers produces food for 70% of the planet’s population, whereas industrial agriculture covers no more than 30% of it. Nonetheless 2.8 million people in the world live on less than 2 dollars a day. Most of these people are farmers or ex-farmers who now live in shanty towns of one of the big cities of the world. This documentary is about them, about globalization and therefore also about us. The Last Farmer explores the dramatic consequences of neoliberism and of globalization on the lives of small farmers in the world and follows the unfolding of a day’s events for Baldomera in Guatemala, Agi in Indonesia and Aloise in Burkina Faso.

After the screening debate with Giuliano Girelli, director 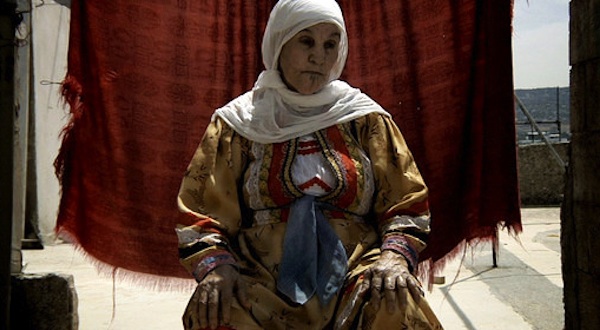 A Palestinian militant, who spent 15 years in Israelian prisons on the occupied Palestinian territories, remembers the happenings of his difficult life, with no pietism and with lucidity. Starting from the origins of the Arabic-Israelian conflict, going throught the election that brought to the State of Israel and the forced ejection of palestinian, ended with the 1973 conflict. With no consecration for the main character – it is declared from the beginning his joining to dissidents, the training to use explosive materials and to enroll new rebels – Martin Solà points out, with balance and authenticity, a trobluesome situation for the international community.

This screening organised in cooperation with A.Di.S.U is part of a two-days event entirely dedicate to Middle-East, which will involve the middle-east community of students in Perugia. Soon we will announce the day.

Before each screening, at 8.00 p.m. Fair-Trade Happy-hour offered by Monimbò Bottega del Mondo.

15th December Happy hour will be prepared with products from SOS Rosarno (www.sosrosarno.org)