The aim of PerSo Film Festival is to portray all the different aspects and widest meanings of the social world through the Cinema of the Real. It is mainly focused on innovative documentary styles and their ability to merge different genres together. Five competitive sections (feature documentary, documentary short film, masterpiece, documentary promo and documentary related to Umbria), total prize money 16.000 €, internationally known experts jury, masterclasses and special guests. The Festival, at its second edition, is organised by the Foundation “La Città del Sole” – Onlus in the fascinating medieval city of Perugia.

FONDAZIONE LA CITTÀ DEL SOLE
PerSo – Perugia Social Film Festival, founded in 2014, originated from a project of Fondazione La Città del Sole – Onlus, active in the mental health field since 1998. More specifically, through the PRISMA Project (Programma di Ricerca-Intervento Salute Mentale e Autonomie), for twenty years the Foundation has been carrying out innovative and personalised life projects for severe and moderate-to-severe psychiatric patients, identifying, strengthening   and/or building networks for a “normal” residence, employment, spare time and holidays in which the involved people could find quality response to their needs.

Thanks to an approach aimed to offer several solutions to different issues, in Perugia there are seven houses where an individual patient lives with people who have housing need. During the years and also thanks to an agreement with the Agency for the Right to University Study, this project allowed to provide dozens off-site students without access to any tax benefits with an accommodation, allowing our patients to live an experience with a strong therapeutic value.

After 19 years, we can say that: THE PROJECT WORKS!

It is important to point out the development of an essential cooperation with Bottega del Commercio Equosolidale Monimbò, that gives our patients the opportunity to have significant work experiences.

Beside the social health activity, the socio-cultural activity is proving to be fundamental in spreading the experiences realized and increasing awareness of a more inclusive approach to face social problems. In order to promote a true integration, it is necessary not only to operate on the living conditions of disadvantaged people, but also on the context they live in and on the way “normal people” consider the diversity. Diversities should not be considered as separate epiphenomenon, disconnected from the context, but as expressions of a common existential and social discomfort that not only requires a technical action, but also experiences that involve several subjects for a common goal: a world worth living in for everyone. 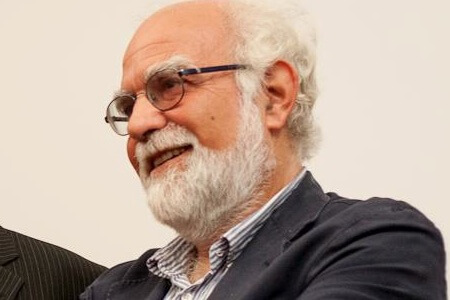