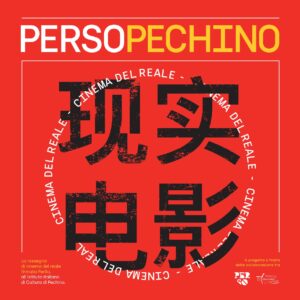 A social theme documentary film festival (but in our case ‘social’ has a wide meaning…)
The aim of PerSo Film Festival is to tell, through the Cinema du Réel, the ‘social’ world in its widest sense and in the most different way, with a peculiar attention to the innovative languages of documentaries. The Festival focuses on the ability to create communication between different genres; with the constant goal of bringing a large audience closer to the stories and to the themes they are watching on the screen.

With ‘social’ we mean a continuous discovery, unpredictable and bewildering, as well as the “Cinema du Réel”.
During the Festival all screenings are followed by meetings with authors and protagonists and in some cases, with round tables, debates, seminars, conferences with professionals and experts from all over the world.
PerSo – Perugia Social Film Festival is a project by Associazione RealMente in collaboration with ONLUS Non-profit Foundation La città del sole. 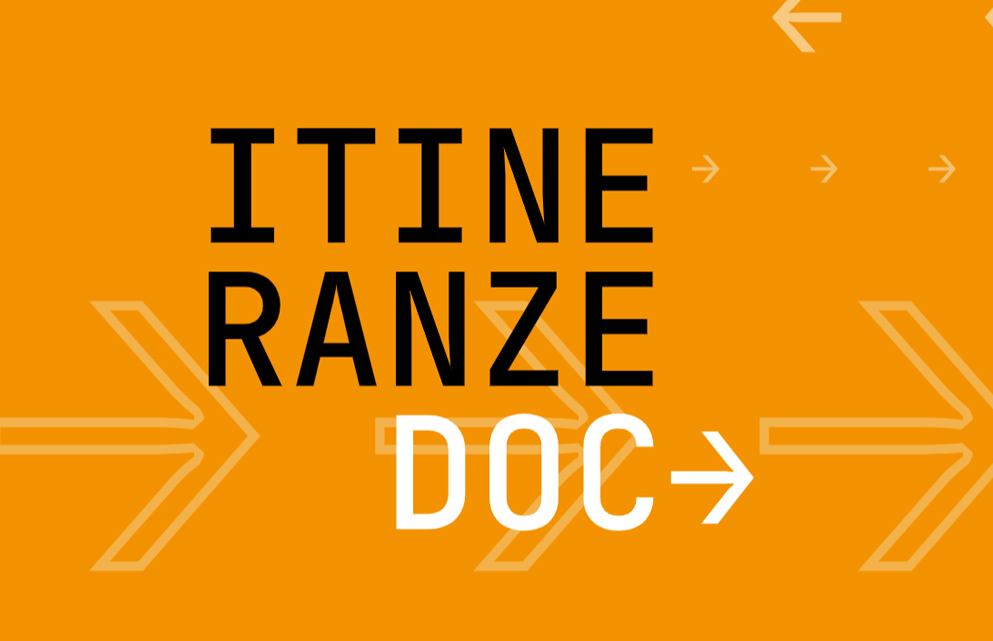 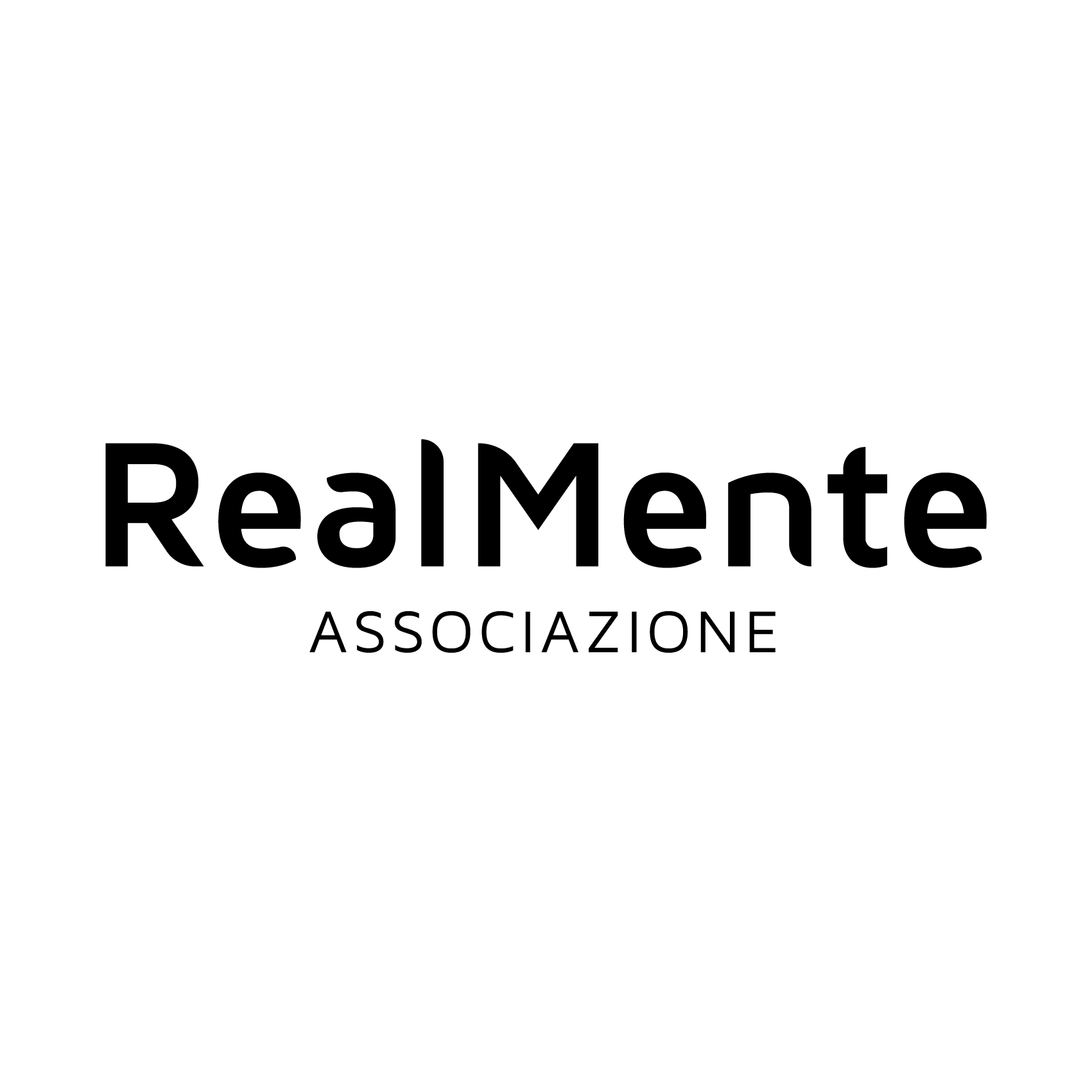 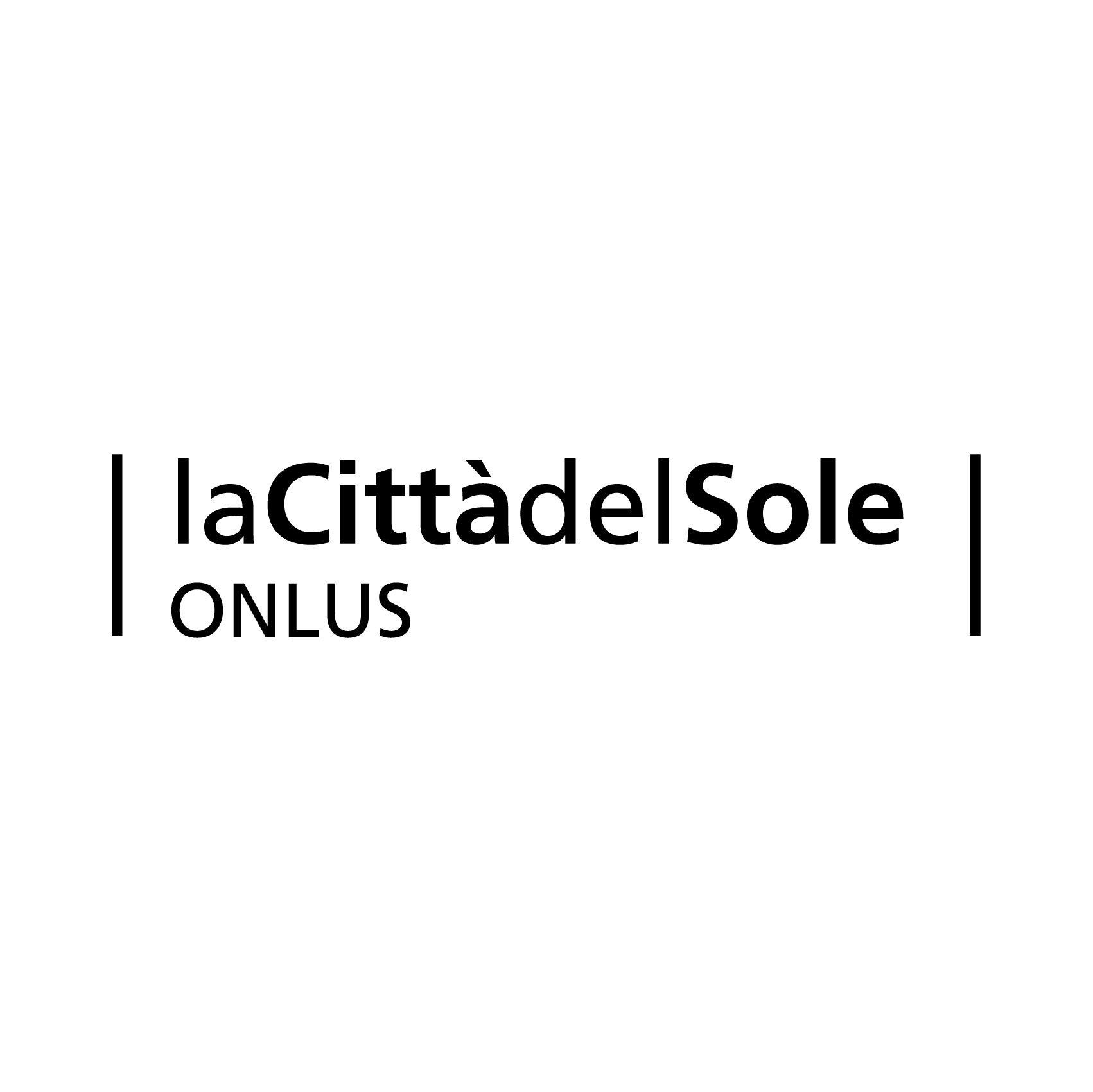 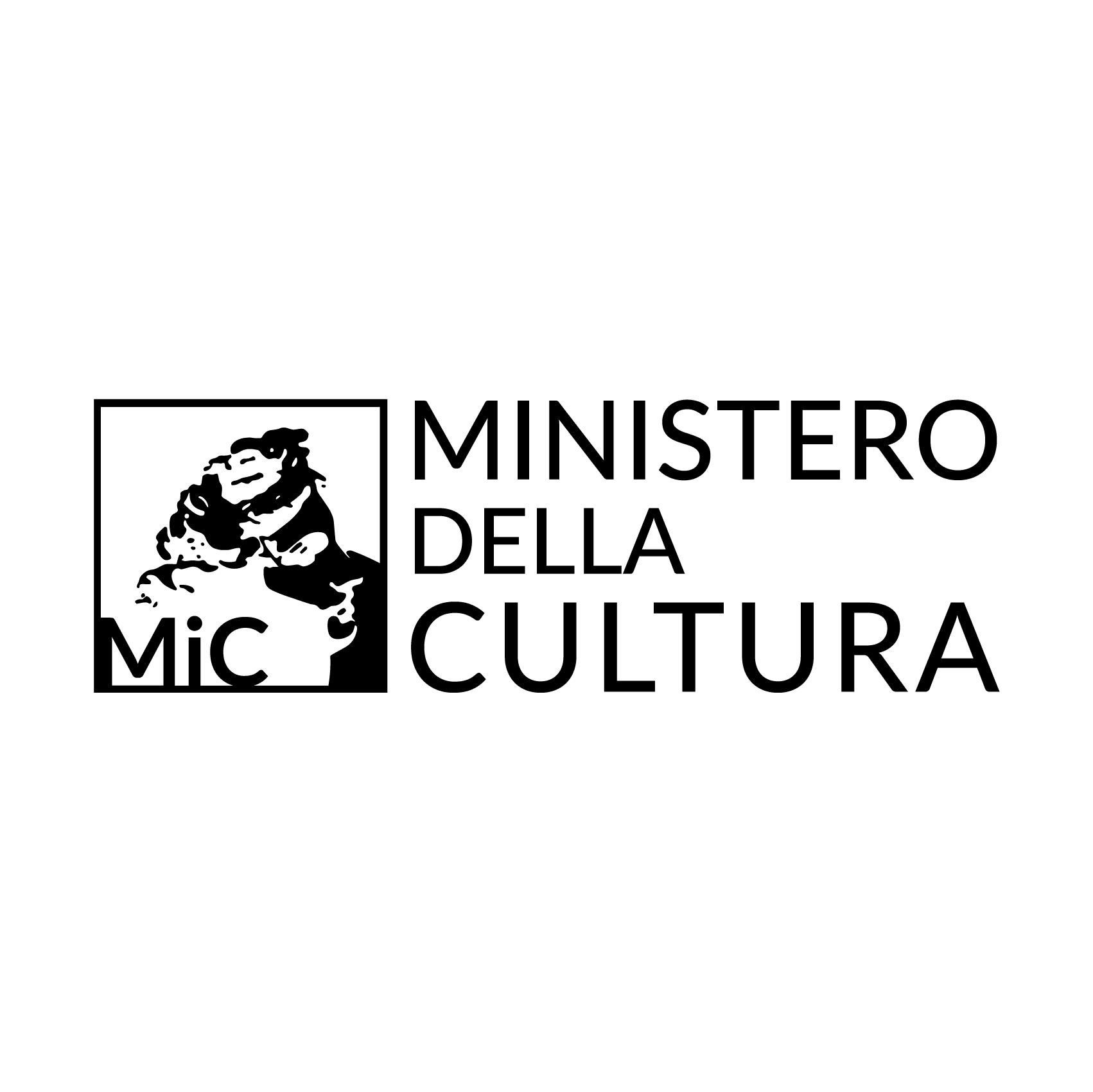 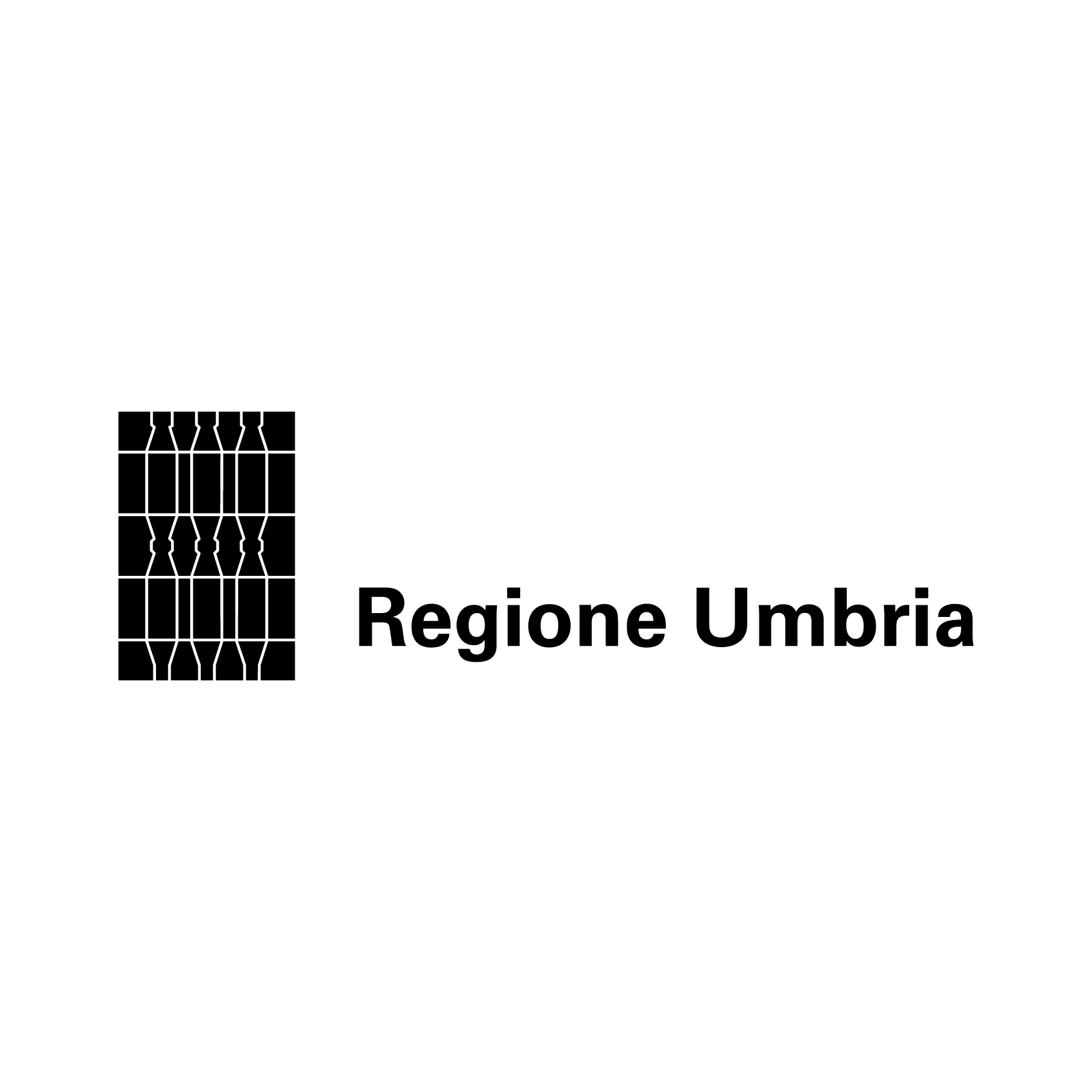 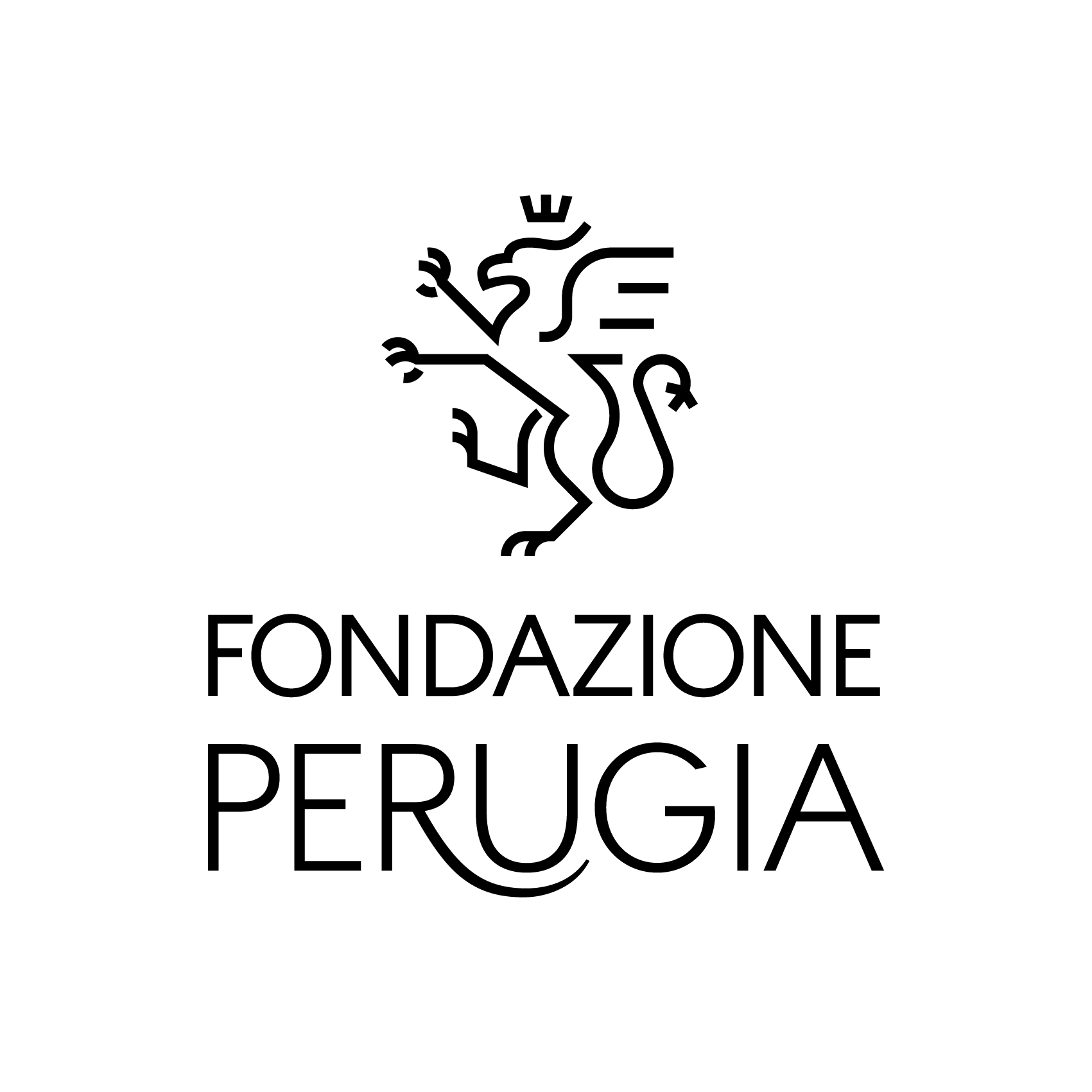 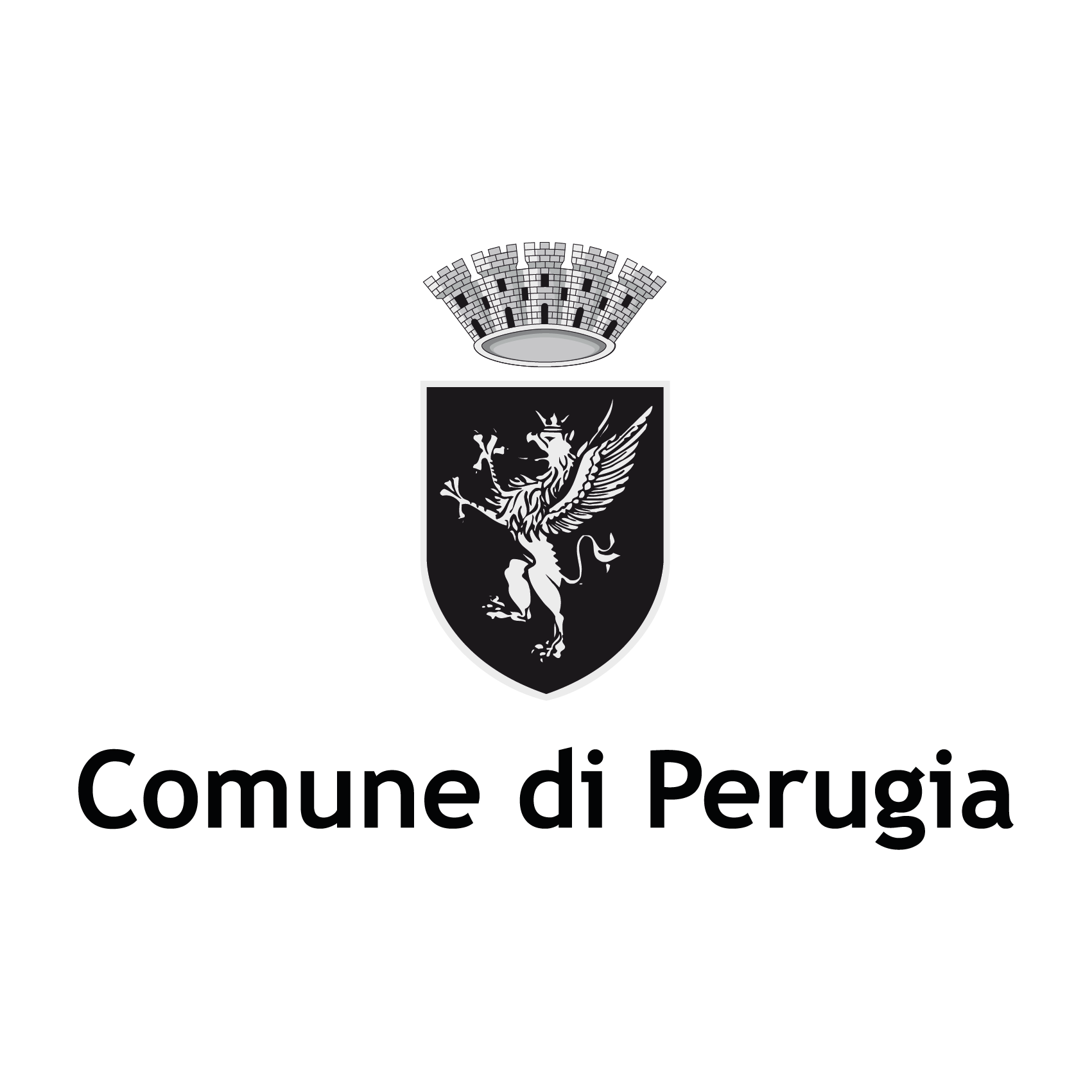 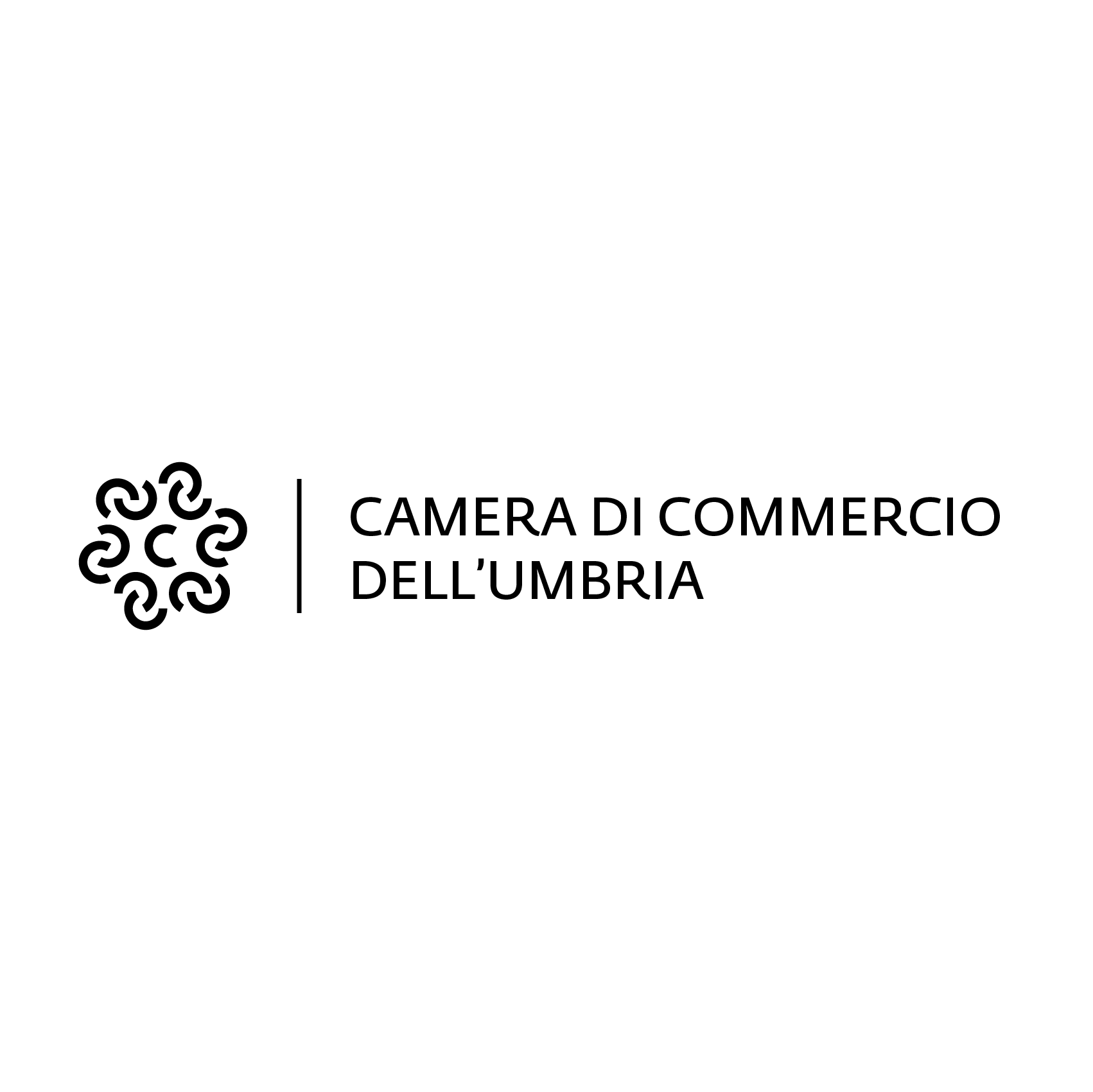 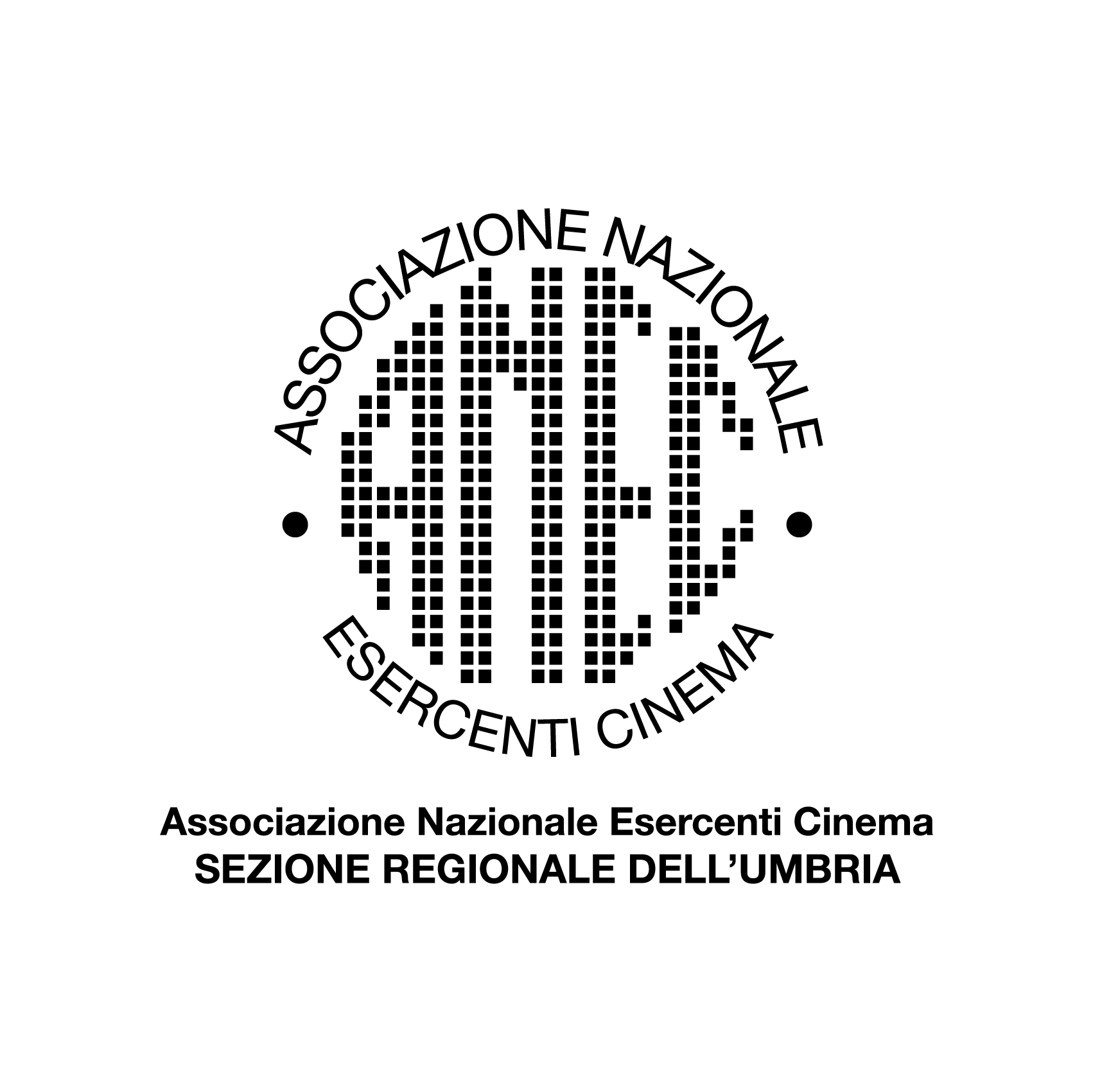 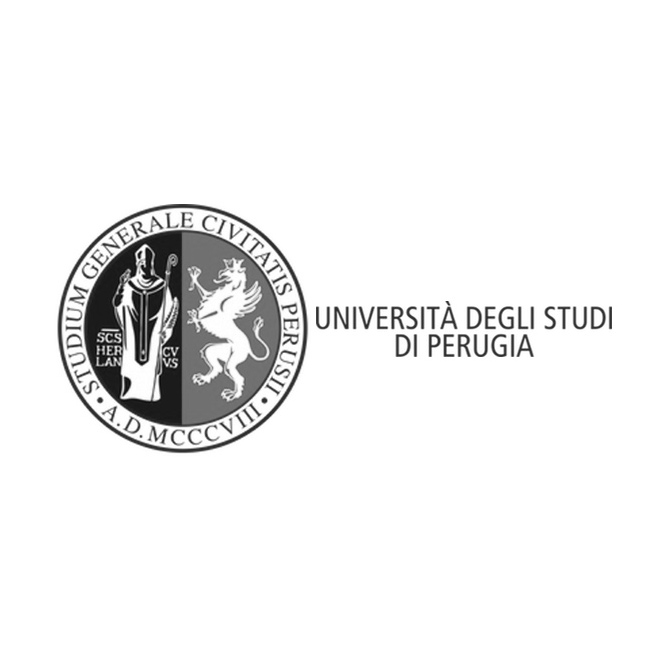 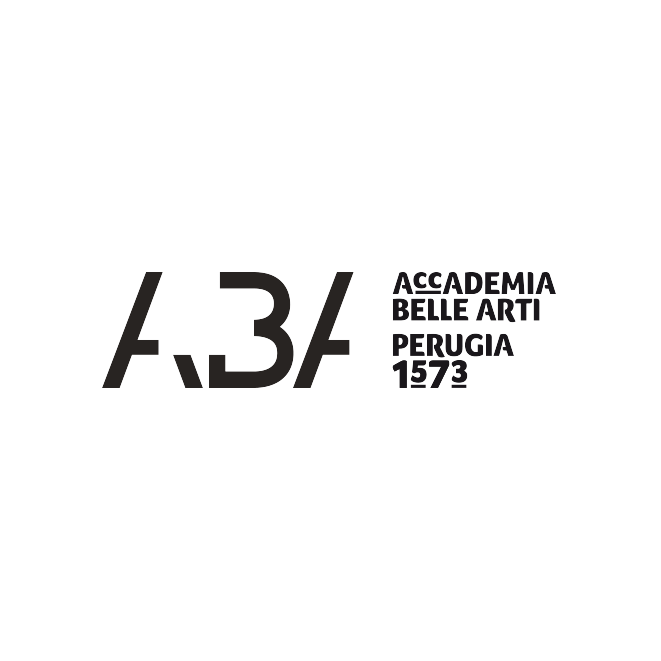 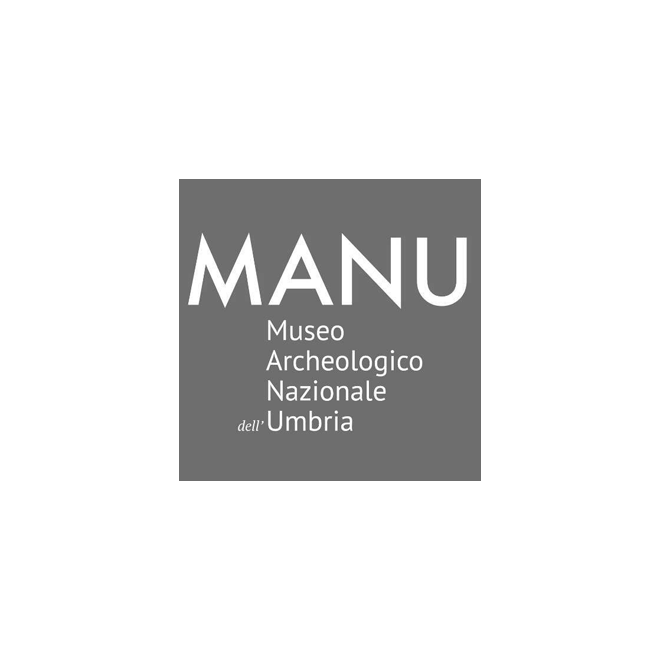